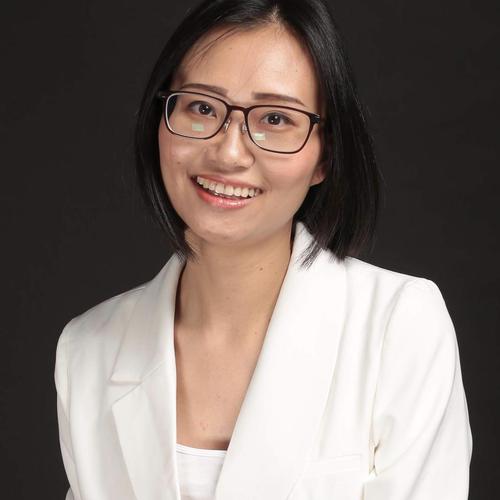 Representation of AI in Vietnamese News Media: Case study of Journalism about global science controversies in the developing world

A talk by Minh Tran
Lecturer, The University of Danang - Vietnam

Categories covered by this talk

This session aims to provide the audience a brief understanding of how AI is selected, sourced, framed, and evaluated in Vietnamese news media and discuss the issues and challenges journalism in the developing world are facing in reporting global science controversies, and science and technology in general. As developing countries are more often users than developers of science and technology innovations, they are more vulnerable to prospects as well as potential threats of science that mostly designed and produced in Western countries. It is, thus, crucial for media in the South to provide news that can inform and assist their citizens and policymakers in making rational choices about new science achievements, especially uncertain ones from outside. However, media coverage of global science controversies – e.g. nanotechnology, stem cell research, human cloning, climate change, artificial intelligence – in developing countries often fails to fulfill its critical role.

Based on a content analysis of Vietnamese news about artificial intelligence (AI), one of the latest science controversies with profound implications for the development of any nations in the developing world, this paper aims to clarify this failure. 454 articles, which collected from Google News Vietnam in the two years 2017 and 2018 were analyzed to discover the intensity of media attention to AI and how controversies about the socio-economic and ethical risks and benefits of AI were selected, sourced, framed and evaluated in Vietnamese news.

The findings reveal that despite the generally increasing media interest in AI, such reporting tends to be event-driven, economic prospect-emphasized, industrial source-dominated, and positively framed with a benefit favor in accordance with the government’s pro-AI perspectives. Placing our preliminary findings in the limited understanding of science journalism in developing countries, this study will discuss their implications, focusing on prevalent issues and challenges such as low editorial commitment, excessive/naïve beliefs in science’s benefits, lack of balanced and critical reflection on science facts and arguments, tight political grips, insufficient support and cooperation from the local science community and unethical news practices.