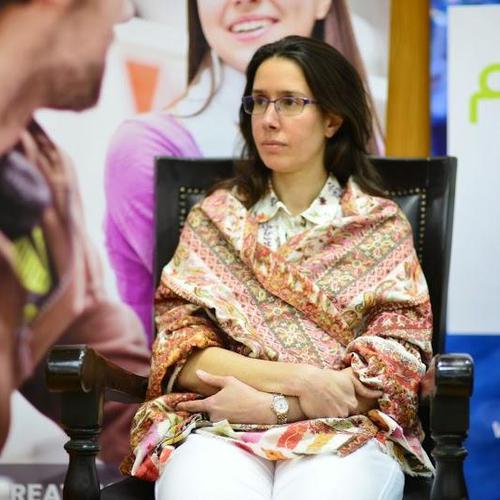 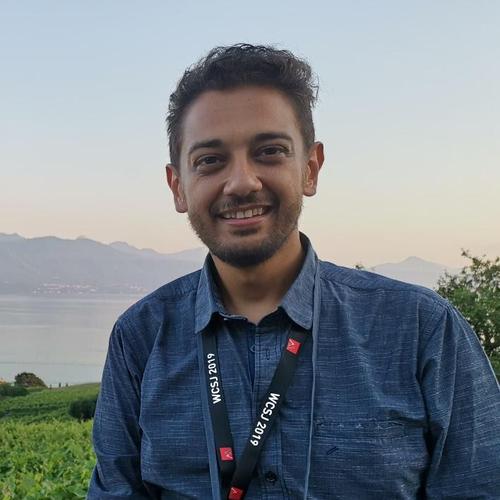 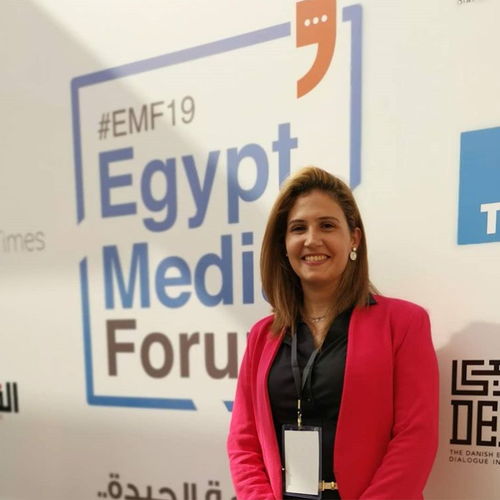 A talk by Nadia El-Awady, Mohammed Yahia and Ola Al-Ghazawy
Nature Middle East, Nature Research in the Middle East and

Categories covered by this talk

In 2006, several science journalists based in Egypt cooperated and formed the Arab Science Journalists Association (ASJA). ASJA then communicated with the World Federation of Science Journalists (WFSJ) to be under its umbrella, and hence became the first Arab association to be recognized by an international institution for with the highest number of Arab science journalists under one umbrella to benefit from each other's experiences and help get acquainted with scientific journalism on a global scale.

In 2009, ASJA was able to win the bidding to host the World Conference of Science Journalists (WCSJ) held every two years. For then, the Egyptian Mrs. Nadia Al-Awady became the President of the WFSJ, until 2011.

In 2017, the other victory for the ASJA, when Dr. Mohammed Yahia won the presidency of the WFSJ with the unanimous vote of the Federation's Board of Trustees, to be the youngest President of the Federation until 2019.

Arab science journalists have a substantial opportunity to go global, but what is required to achieve this? Dr. Nadia Al-Awady, Freelance Science Editor and Journalist, and Dr. Mohammed Yahia, Executive Editor of Springer Nature, Middle East, and North Africa office, will answer this question during a special session titled "Science Journalism in the Arab Countries: A Journey to the International Scene" during the Science Journalism Forum activities. The session will be moderated by Dr. Ola Al-Ghazawy, a Freelance Science Editor and Journalist, and the Founder of the Planet X Initiative to train those interested in scientific journalism, writing, and communication.

Executive editor of Nature Research in the Middle East, which is part of Springer Nature