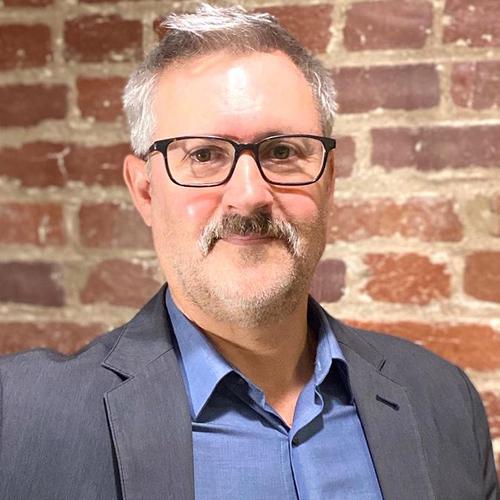 How can we harness the power of cross-border reporting for science journalism?

Steve Sapienza is an award-winning news and documentary producer who has covered a wide range of human security stories in dozens of countries, including the HIV crisis in Haiti and the Dominican Republic, child soldiers in Sierra Leone, climate refugees in Bangladesh, and landmine survivors in Cambodia. For over 20 years he has shot and produced stories for broadcast television and online distribution. His stories have been broadcast or published by outlets like the PBS NewsHour, The New York Times, The Financial Times, NPR, and Al Jazeera. He was the chief cinematographer for Easy Like Water, an independent documentary feature about climate change in Bangladesh, which won a 2013 CINE Golden Eagle. In 2009, he earned National News & Documentary Emmy for his work on LiveHopeLove.com, a ground-breaking multimedia project focusing on the human face of HIV/AIDS in Jamaica. In 2002, he produced Deadlock: Russia's Forgotten War for CNN Presents, winner of a CINE Golden Eagle. Most recently, he developed the investigative reporting collaborative TAKEN: How the Police Profit from Seized Property, a data-driven investigation of civil asset forfeiture involving newsrooms and journalists in the US Midwest. As a senior strategist for the Pulitzer Center, he works closely with the Center’s grantees, new media makers, and newsrooms to identify the collaborative space, digital tools, reporting strategies, and partnerships that enable storytellers to best reach their audience. He excels at unifying cross-disciplinary creative teams including journalists, data designers, filmmakers, photographers, mappers, web developers, and news editors.