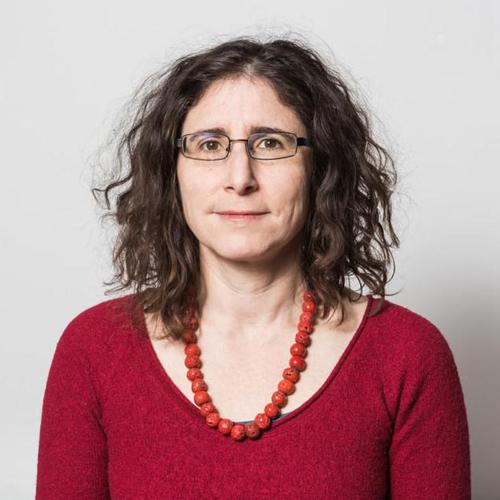 Trying to sustain freelancing during a pandemic

I am a freelance science writer based in Stockholm, Sweden. Trained as a geologist, I write about earth and environmental sciences: earthquakes, pharmaceuticals in the environment, nanomaterials, air and water pollution, and more.

I started down the path that would lead me to science writing when I decided to major in geology, as an undergraduate at a liberal arts school in the Midwest. Later, after working as a lab chemist for the U.S. Geological Survey, and then as a production editor for a small science publishing house in California, I decided I wanted to combine science and wordsmithing.

I picked up some radio skills as a volunteer for Science Interchange, and then headed to New York City to enter a joint program run by Lamont-Doherty Earth Observatory and the School of Journalism at Columbia University. I learned how to write fast, report in the Bronx, and think about the news. I also earned a master’s degree in earth and environmental sciences, in a program that allowed me to dip into climate change, sedimentary geology, geomorphology (my thesis topic was knickpoints in the Finger Lakes of upstate New York), and more.

My career as a science writer and reporter now spans more than a decade, but I will never forget that I started as a geologist. Events generally unfold more quickly in the news than they do with rocks — with the most obvious exception of earthquakes.