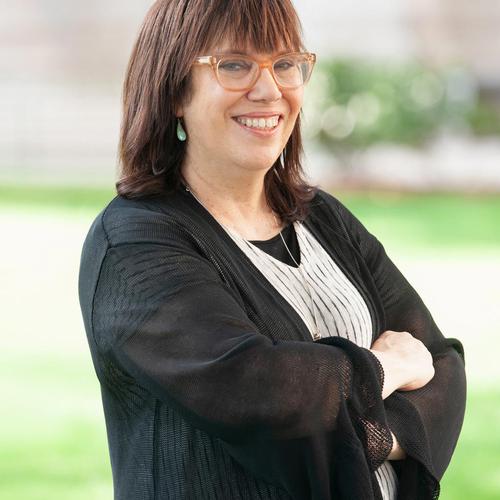 Deborah Blum is a Pulitzer-prizewinning American science journalist, columnist, and author of six books, including the 2018 New York Times Notable Book, The Poison Squad, and the New York Times best-seller, The Poisoner’s Handbook (2010). Her other books include Ghost Hunters (2010), Love at Goon Park (2006), Sex on the Brain (1997), and The Monkey Wars (1994). She has written for publications including The New York Times, The Washington Post, The Wall Street Journal, Time, Scientific American, Discover, and Wired. She is a former president of the National Association of Science Writers, was a member of the governing board of the World Federation of Science Writers, and currently serves on the board of the Council for the Advancement of Science Writing. Blum is co-editor of the book A Field Guide for Science Writers, and in 2015, she was selected as the fourth director of the Knight Science Journalism Program at MIT, where she is the founding publisher of the award-winning digital science magazine, Undark. She lives in a late 19th-century house in Boston with her husband, son, and a very spoiled Labrador.